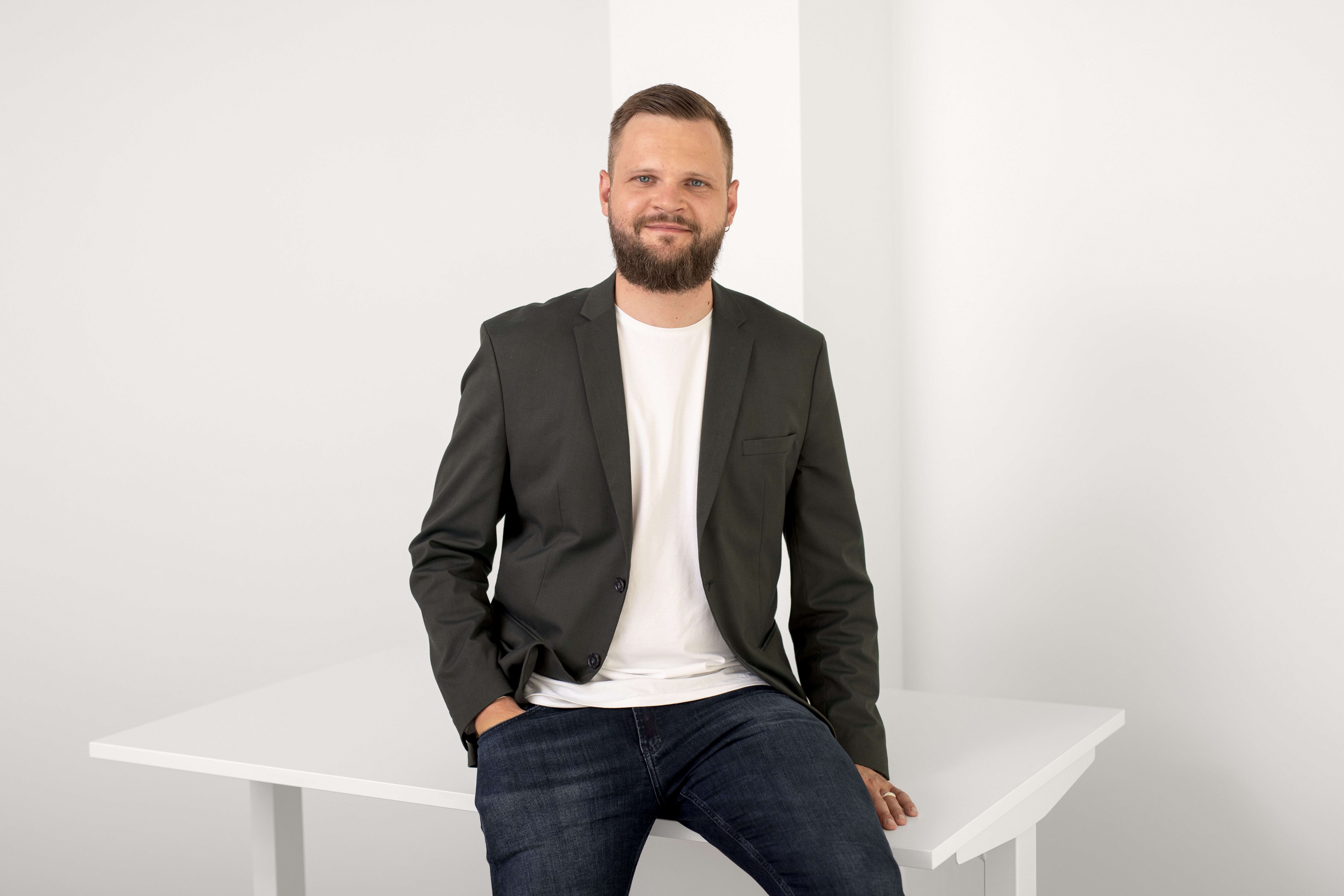 At the end of June, Robert Põld, winner of the Michelin sommelier award, joined the OCCO team and started working in a completely new landscape - the world of interior design. Põld explained why he made a U-turn in his career and what challenges await him.

Põld, who previously worked as a drink expert at the top Estonian restaurant Noa Chef's Hall, received the Michelin sommelier award this year and felt that it was time for new challenges that are outside his comfort zone. In his new position, Põld deals with restaurant furnishing both in Estonia and Europe.

"Working for many years in the restaurant world, I saw that this is not my limit and I would like to shake myself up somehow," he said. "I thought that working in an office was very difficult for me - that it was such a static activity," said Põld. Luckily for him, however, he found that things are different at OCCO. "Challenges are always positively charged."

Põld, who has worked in the restaurant world for many years, found an advertising campaign for OCCO's talent searches on the web, and the company's concept and people immediately spoke to him. "I usually don't click on any ads found on the web, but I already remembered the name OCCO," explained Põld. "I was very impressed with the company's values, and it was also important that the position did not require any previous work experience."

Põld pointed out that he really liked OCCO's approach, innovativeness and willingness to break boundaries. "I would not have thought that working in a start-up would give me so much adrenaline and the will to give my best every day," said Põld. "This is a completely new world for me, but I realized that when I left the restaurant world, I came back there in a circle."

As for goals, Põld mentioned conquering the Estonian restaurant scene - to be the number one choice for restaurants to call when they start designing a new place or want to remodel an old one. From there, the plan is to move to the European market and get a foothold there. Põld stated that he has already started two foreign projects. "There are no big differences between the projects - a restaurant is a restaurant," said Põld. The only peculiarity is the fact that he already has several contacts and acquaintances in his home country with whom he can contact professionally. However, more effort must be made abroad. "You are an unknown person there and you have to prove yourself more."