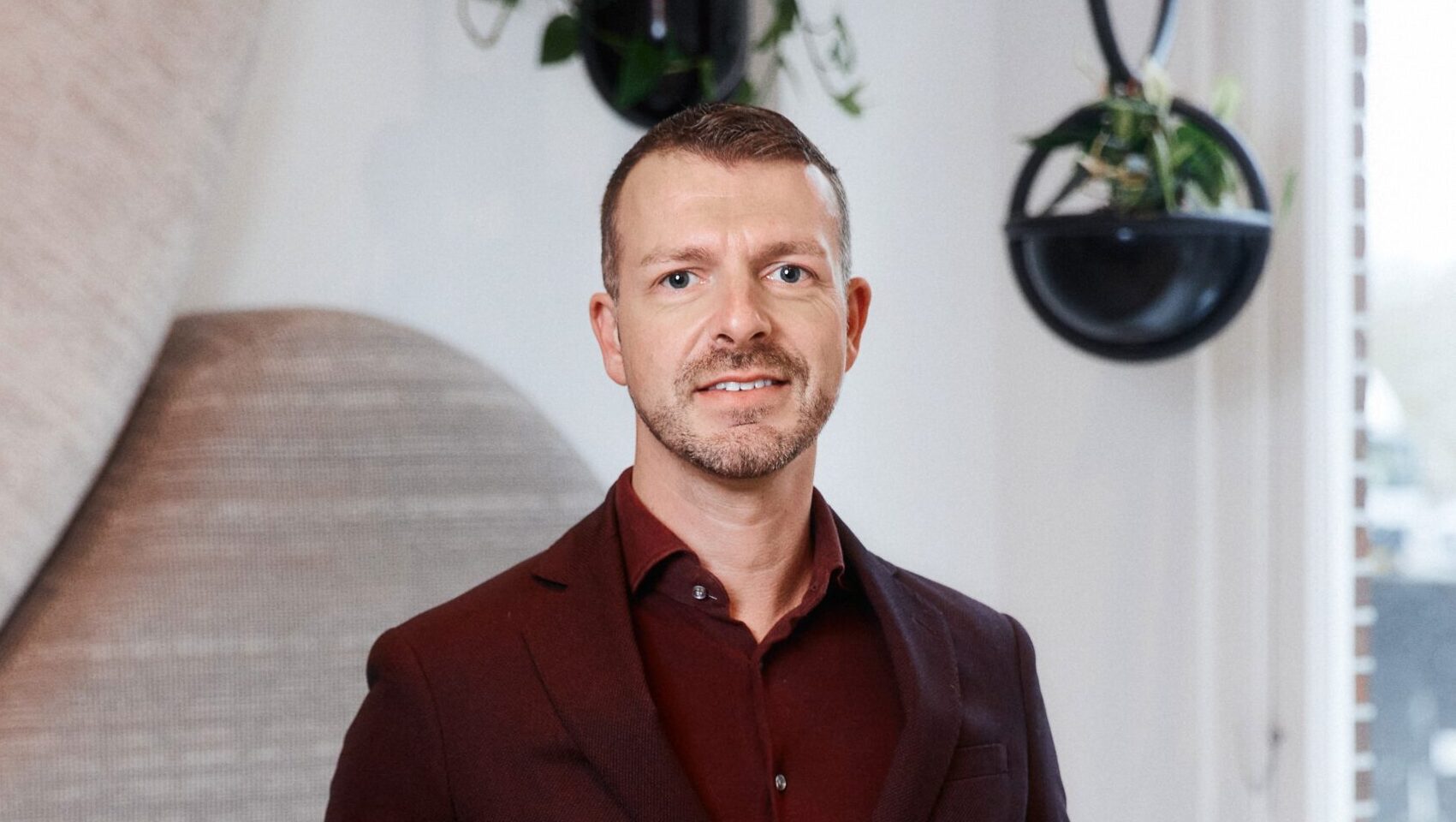 OCCO top specialist Lyuboff Kazakov: the hybrid world is worth feeding and making it work to your advantage

Is there a time now when we can entrust some of our work to digital assistants and focus more on creative work and the generation of new ideas? Ljuboff Kazakov, Head of International Cooperation at OCCO, a digital company that digitizes the world of interior design, discusses how to feed and employ a hybrid world where smart solutions make our work and everyday lives easier.

Digitization opens new doors and offers people innovative tools and solutions, be it the ability to solve tasks faster than doing it manually or giving them the opportunity to think out of the box. At OCCO, we use artificial intelligence to simplify the work of interior architects, saving them valuable time, much of which is spent finding products, making price inquiries and communicating with a number of furniture manufacturers.

However, OCCO's digital platform does this part of the work for them and saves interior architects an average of 27% of their time. So they have more time to devote themselves to creating more ideas out of the box.

The idea of digitization is first and foremost to make all kinds of processes more convenient and faster. It means saving time, giving people the opportunity to do more creative work - for example, giving them extra time to figure out how the different processes around us work.

Such a time for creativity, in turn, is a real breeding ground for new ideas. Whereas in the past at least 50 percent of working time was spent on various individual tasks, digitalisation speeds it all up, leaving more time for creative tasks.

In addition, the digital world can assist creative people in generating new ideas. For example, designers working in the field of fashion can get stuck in their thinking patterns when sketching. To get rid of it, the program “Design by Analogy” has been created, which offers a new solution when using the artist's sketch, using some features created by the designer to save the artist from getting stuck in their thoughts.

Similarly, musicians have benefited from digitalisation. For example, the American composer David Cope used computer programs to find a way out of the musician’s block he had reached with his work. Cope entered his musical moves into a computer program, let the program listen to it and offer new solutions as a result, without changing the genre or moving away from the composer's existing signature. In this way, the digital assistant allows you to move faster with works that require creation. 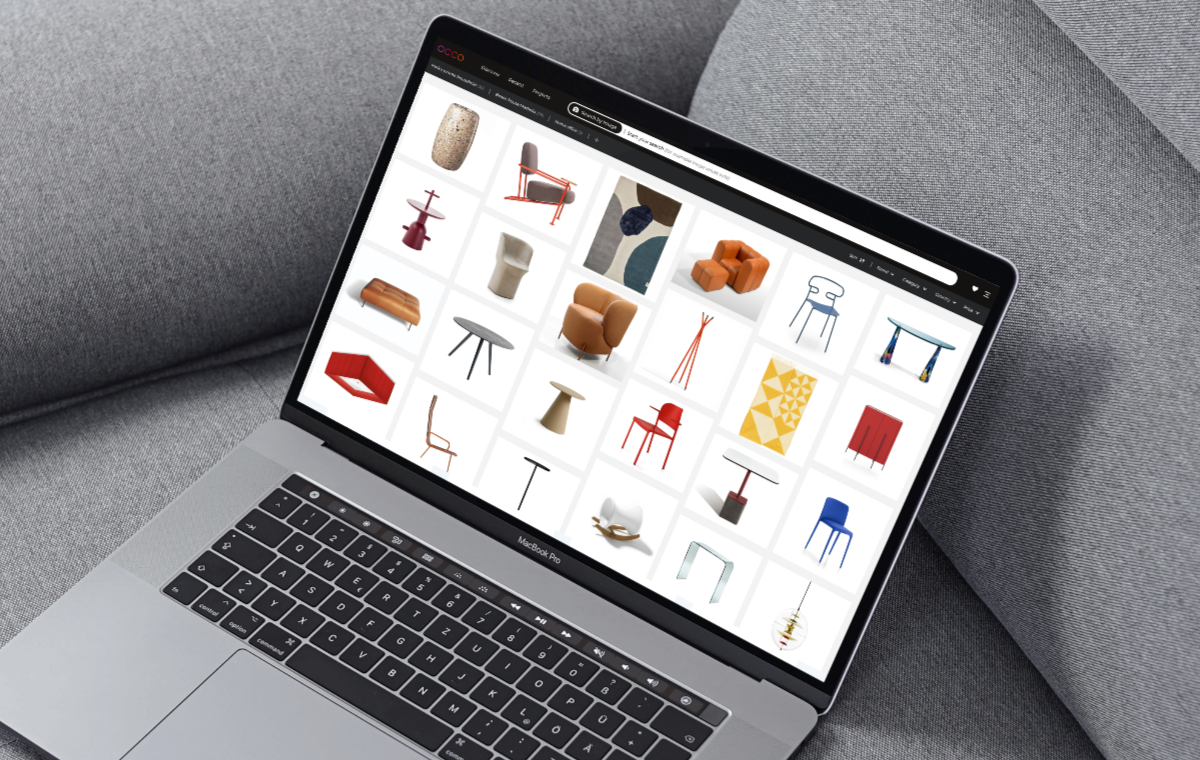 Aren't computer games in the hands of children the Devil’s plaything?

When it comes to digitalisation, we can't get around children and teenagers. How much has been said about them spending too much time in front of screens? Several studies show that children who play video games are very skilled and creative. Games trigger connections in the brain and nurture our creativity in performing various tasks.

Of course, this does not immediately mean that we should use too many different digital solutions. It is a well-known that if something gets to be too much, it is no longer good. With the constant influx of all technology, it is necessary to maintain the ability to think independently.

It is important to find a golden mean and it is also worth paying attention to it at school. Schools need to teach that living in a hybrid world is not just about living in a digital world and vice versa. Learning to be human will no longer be as self-evident in the future as it used to be - more and more attention needs to be paid to how human intelligence (HI) and artificial intelligence (AI) work together.

Advertising is circulating in the Netherlands, where artificial intelligence thanks the person who developed it, because without an idea there would be no artificial partners. People build and create technological helpers and they control the information we collect. That requires creativity, because without creativity we would not have had the digital revolution. And computers can't think of that themselves - they need an impulse from the creator.

In the case of digitalisation, the greatest fear is associated with ignorance. But the more information we have, the less we fear the changes that digitalisation will bring.

There has been a huge change in the last few years when Covid forced us to stay our homes. Even older people who did not adopt technology that simply had to start using digital solutions to communicate with their loved ones.

The period of home offices also introduced new opportunities for those who had so far feared the digital revolution. The change has been positive. Whether it's knowing that it's really possible to work in a home office and making sure you don't have to meet face-to-face for every meeting, even just a quick online meeting can save time.

Of course, the progress of the digital world does not mean that the differences between the generations have been overcome, but a big step forward has been taken. More and more people are realizing that the hybrid world created by digitalisation has a positive effect on how we work and what exactly we do.