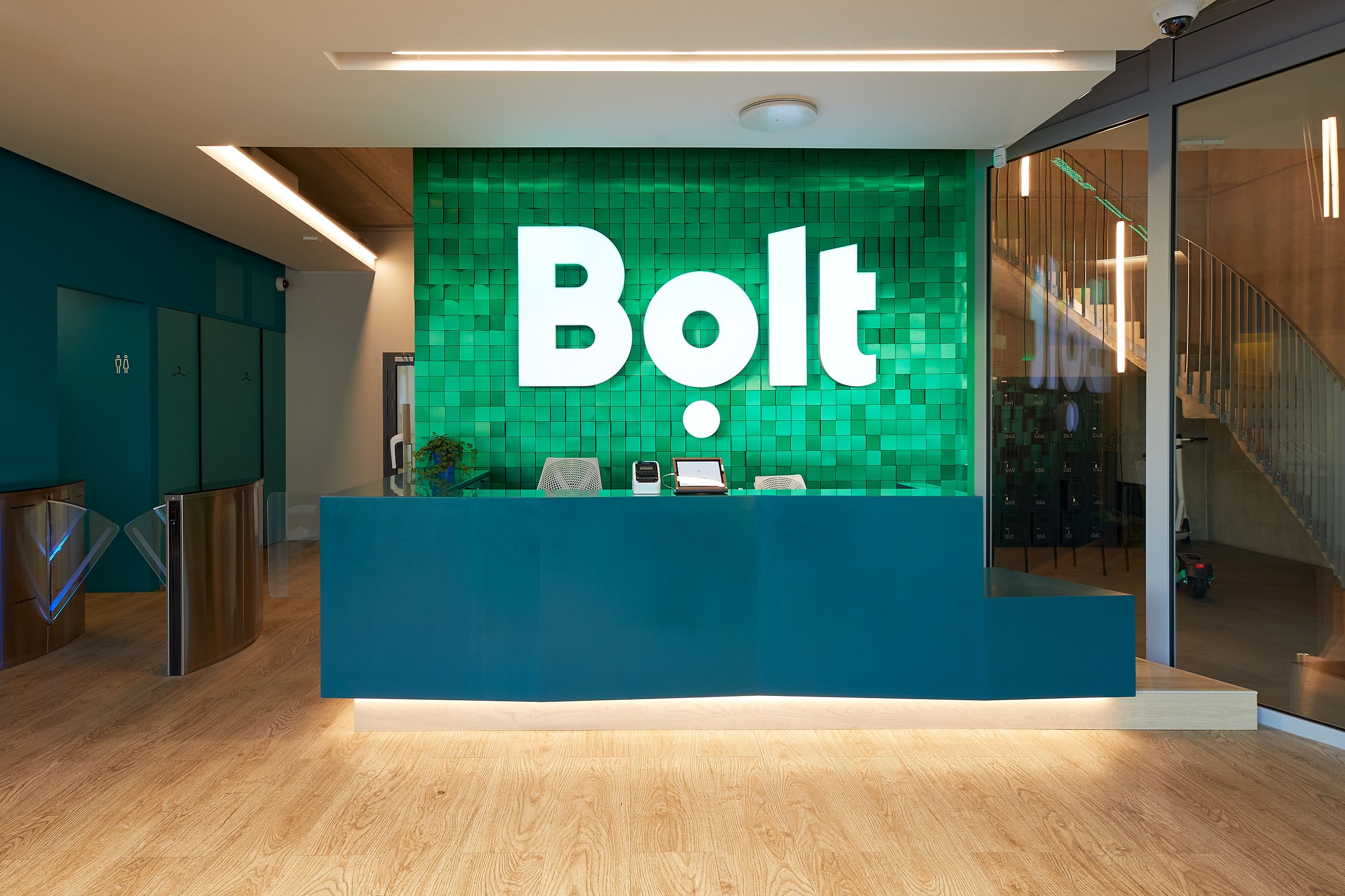 The pandemic killed the traditional office!

The pandemic killed the traditional office! Let's look at Bolt's example of the revolution the work environment has undergone

"The traditional office space, where there are one or two meeting rooms for a few hundred square meters, will definitely not work for us anymore," says Juho Laurits, Bolt's Director of Global Workplace Services. He has had to undergo major restructuring during the pandemic, which has changed people's work culture permanently.

For a very fast-growing company, the functionality of the office is very important. Less and less time is spent behind the desk. Instead, the number of joint meetings has increased significantly, which in turn expects the existence of modern and co-operative areas.

"If the office does not meet the current needs of the company's employees, it will hinder the activities of the employees and thus the achievement of the company's goals," emphasizes Laurits, who says that the office is becoming more and more a place to socialize and cooperate.

The employee has a choice where they want to work

Of course, the pandemic has left its mark on Bolt's work organization, at the beginning of which all Bolt employees moved home. Money was also allocated to make the employees' home offices as ergonomic and work-suitable as possible. "We have never forced anyone to work in the office," says Laurits. However, the onset of the pandemic showed that people could work just as productively at home.

At the same time, according to Laurits, the last year has shown a very clear trend that working from the office has increased drastically. "The big picture still shows that if people stayed at home at the beginning of the pandemic, today more and more people want to come back to the office, and it doesn't matter what country we are talking about," says Laurits.

He says working from home can be beneficial for some teams, but for most it is a depressing environment. The key words are exchanging ideas and socializing with colleagues.

A certain place and a desk is history

But what has the pandemic changed for us and elsewhere? If in the past there was one fixed work station for every person, today this solution has been turned upside down and hybrid offices are in power.

In a survey following the first covid-19 wave, 80 percent of Bolt employees said they prefer to work from home for at least half of the time. Thus, Bolt decided to change the organization of their office and about 20 percent of the employees retained their specific work station.

Instead, each team has their own area where so called hot desking occurs where people choose a spot in their team area where they want to work, but it may not be the same place every day.

"Using the same system throughout the office could be too confusing," says Laurits, who said it's important for team members to be able to sit close to each other. It also avoids situations where in a large office you may not even notice that your teammates are in the office at all. "That's why we made it easy and marked where the areas of certain teams are," he adds. This way, employees are always familiar with the area and the route they are taking.

This redesign of the offices will create more space for meeting rooms of different sizes and smaller call rooms, which are very important in Bolt's daily work. In addition, it will contribute to a more cost-effective expansion. Bolt is a company that is going very fast and the new working environment provides an opportunity to continue to grow without having to expand the same amount of office space.

This does not mean that the company does not offer an opportunity to work in a peaceful environment. It all depends on the needs of the job, which Bolt has taken into account when creating their office space.

For example, software developers and business customer reps have completely different requirements. Developers sit very focused at the computer writing their code snippets or solving a complex problem, which makes it extremely important for them to have chairs and tables with very good ergonomics.

On the other hand, it is very important for employees dealing with business customers to be able to sit together and call different customers from day to day. "This room must be very echo-proof," Laurits notes. The solution of the jobs depends a lot on the dynamics of the team and the nature of the work, which OCCO has contributed to identifying.

In addition to very good working conditions, a lot has been made to contribute to people's well-being, as the characteristics of the work environment also have a great impact on a person's mental health. "For example, we have a lot of plants everywhere in the offices, which definitely subconsciously favors people coming to the office," adds Laurits.

Bolt has worked extensively with OCCO, an interior furnishing platform, to develop the best office concepts. "The OCCO team has shown a very professional attitude and is guided by the customer's wishes in its work," says Juho Laurits, who is not stingy with praise.

"OCCO is not a company that only brings good news but dares to say how bad things are about something and how it should be done so that the desired solutions can be implemented as quickly and in the best possible way," he adds. The company also benefits from their proactivity, which keeps partners informed about issues even if they have not yet been discussed directly.

For example, if some kind of office furniture that has been used in interior design so far is falling out of production. "If I want to talk to them about a new project, I already have the information sent by them, which makes our cooperation a lot easier," adds Laurits. 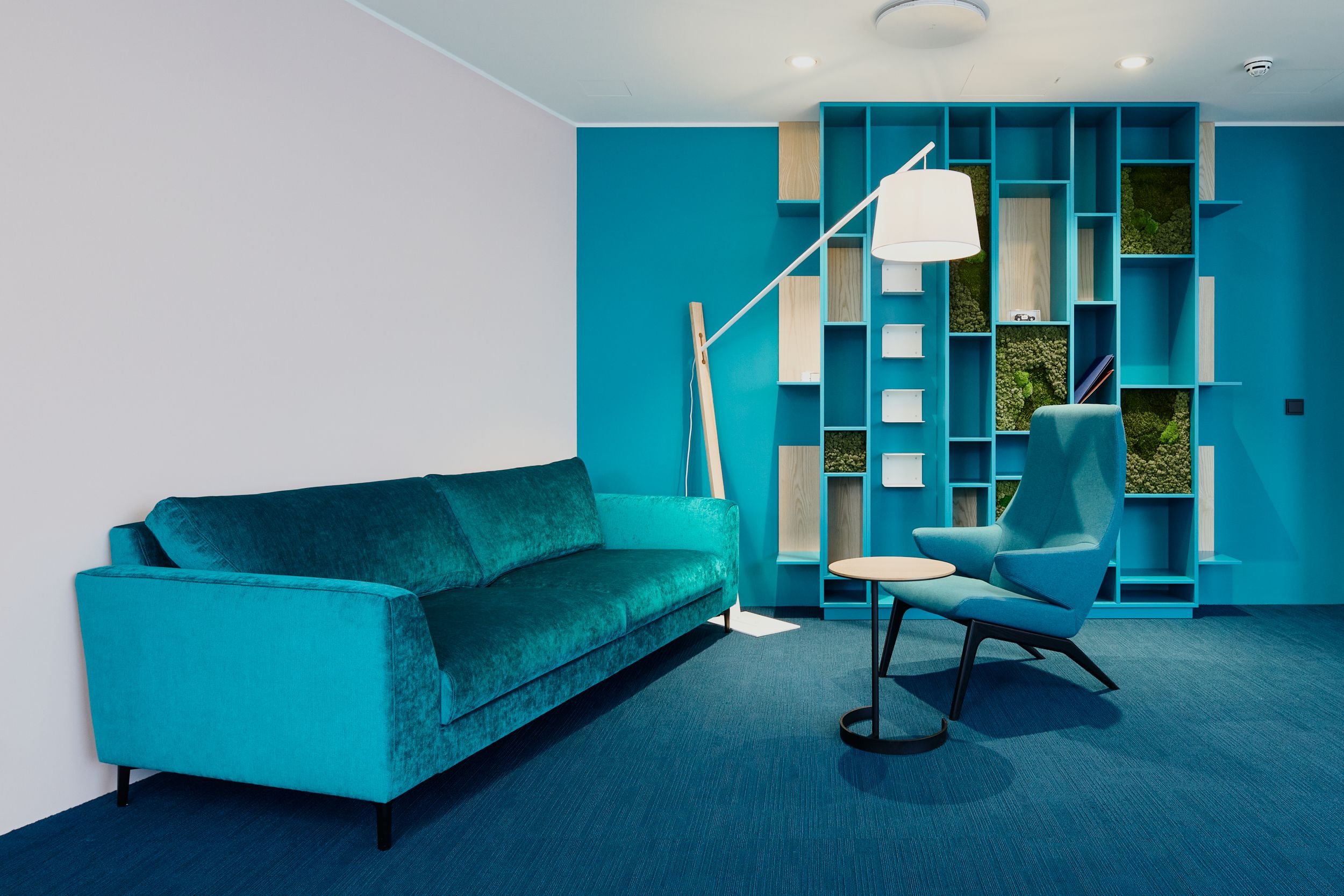 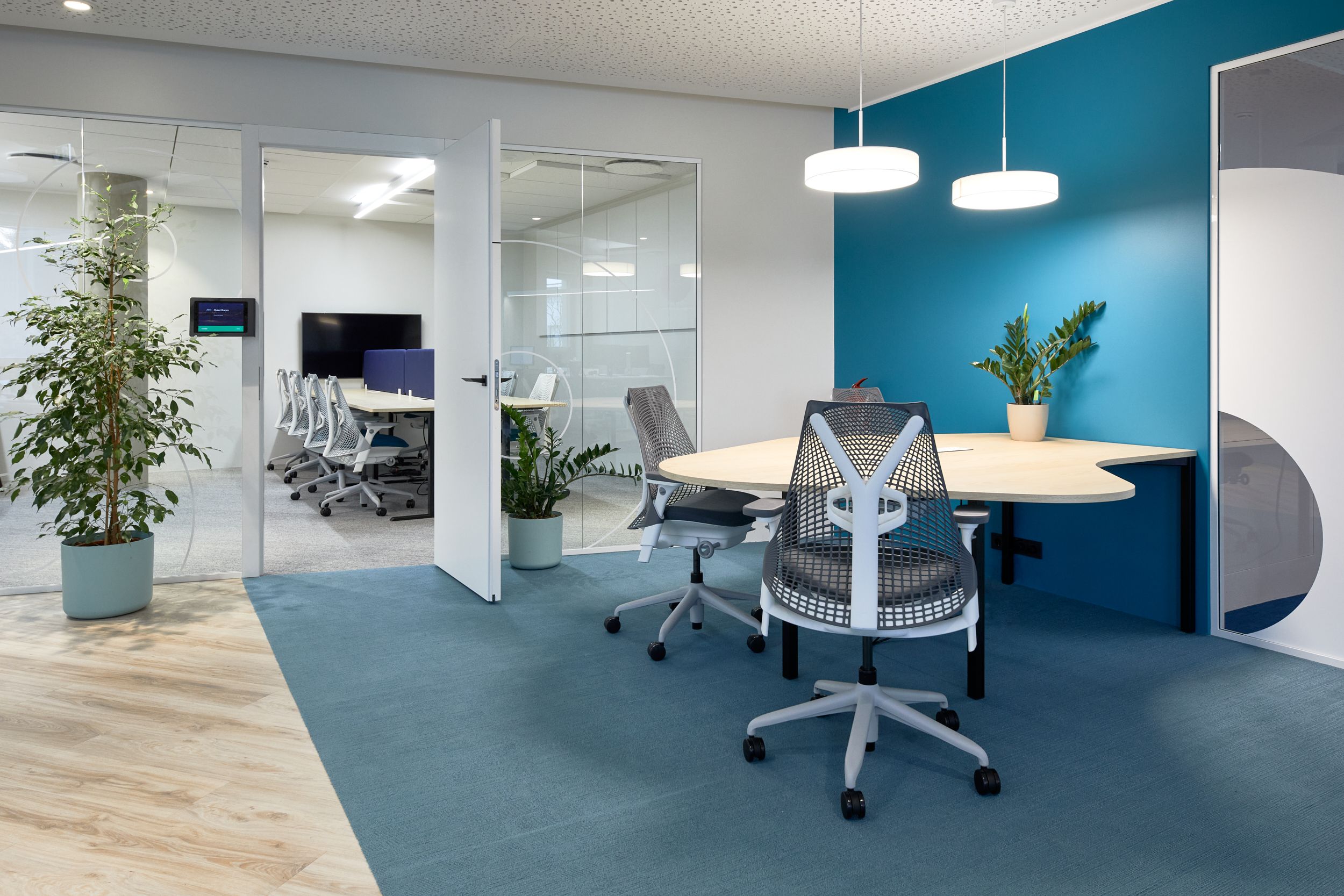 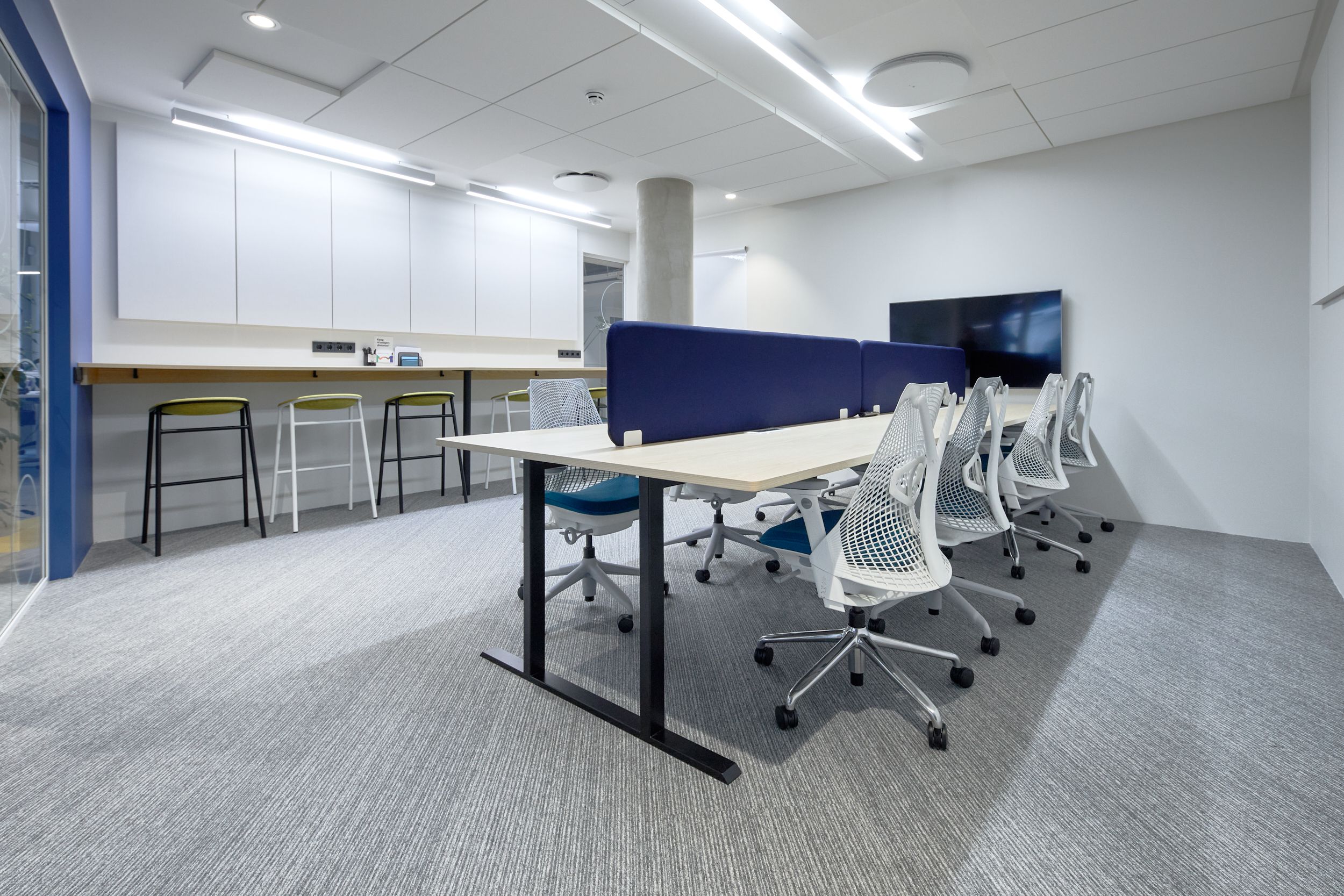 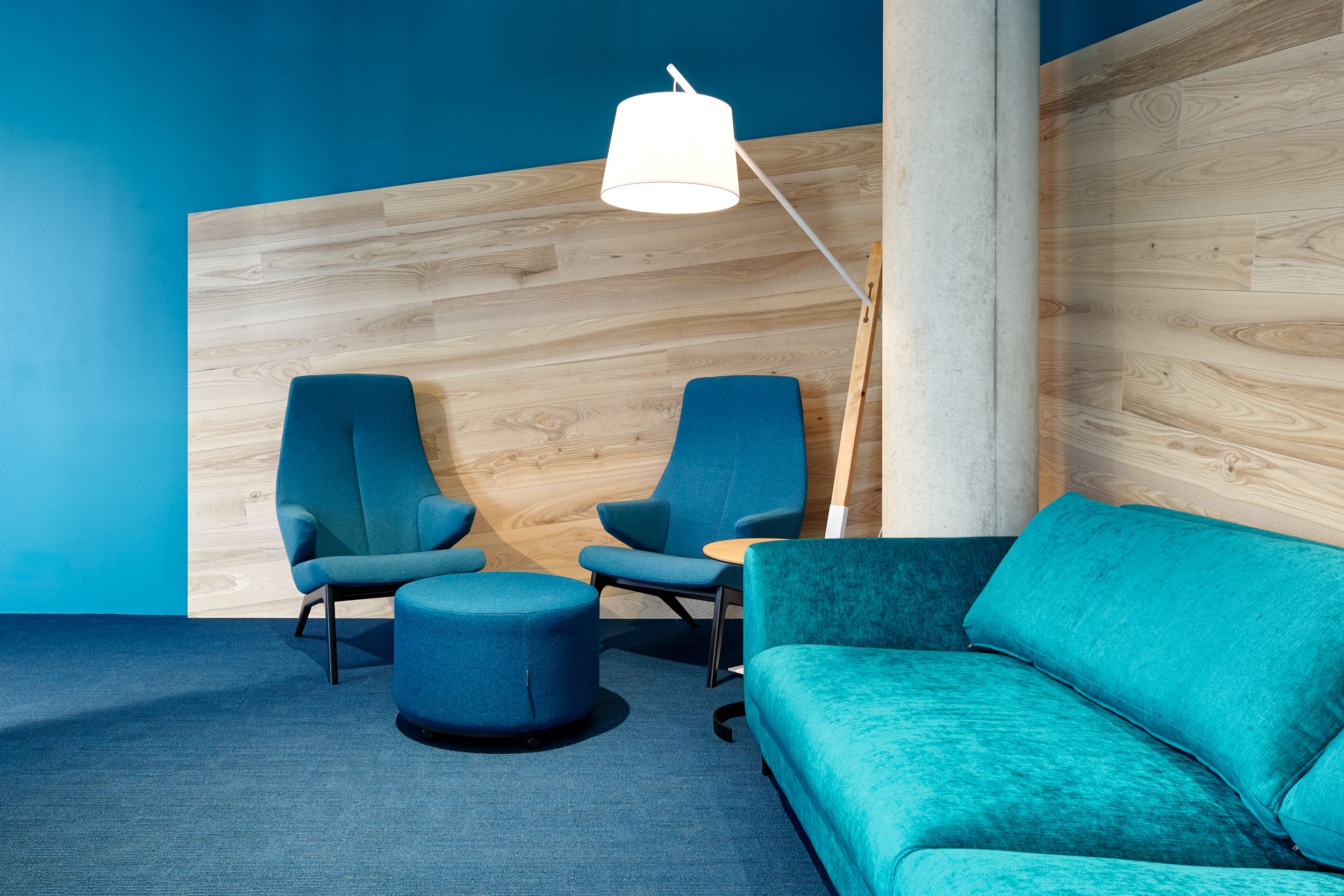 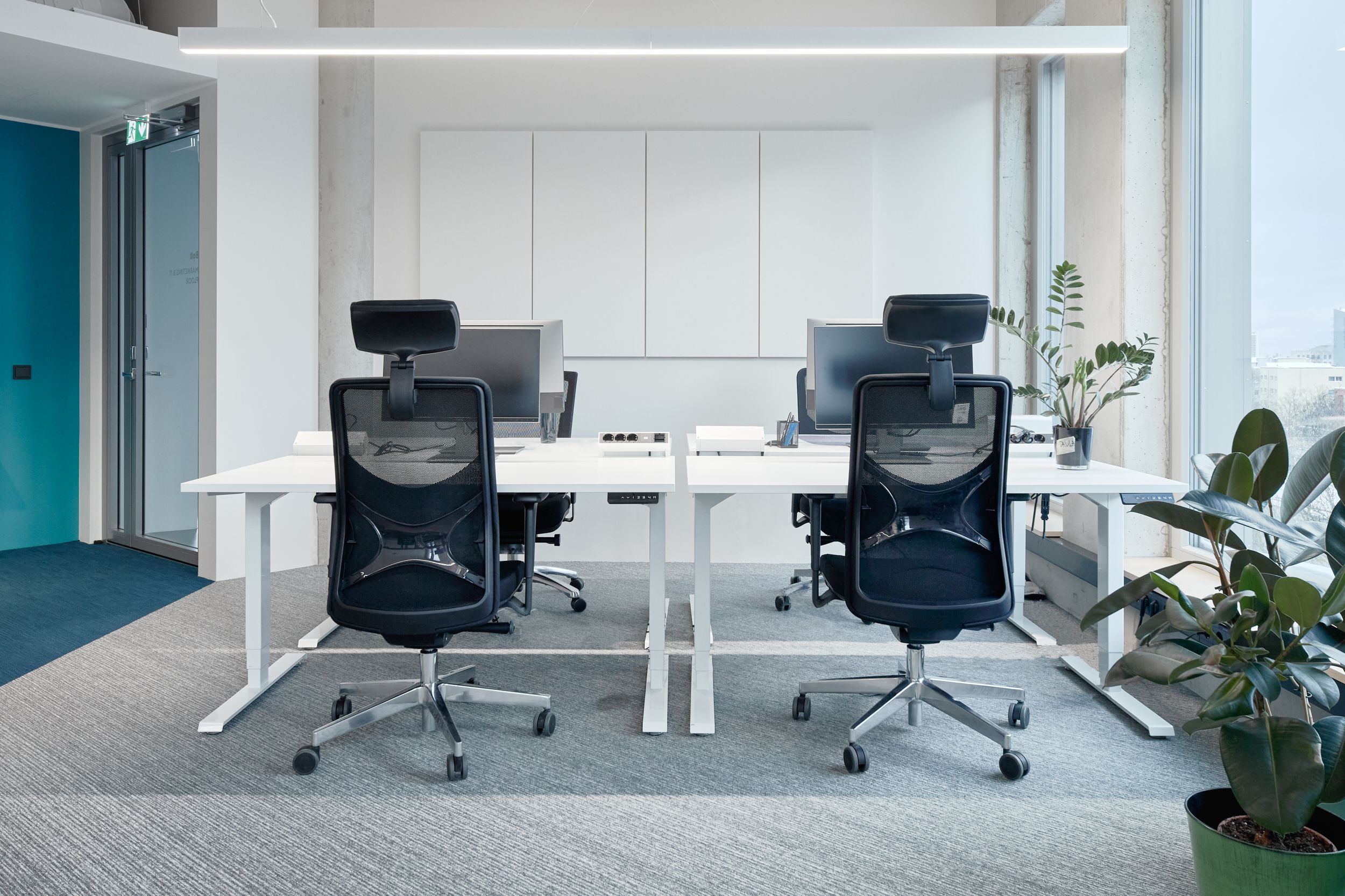 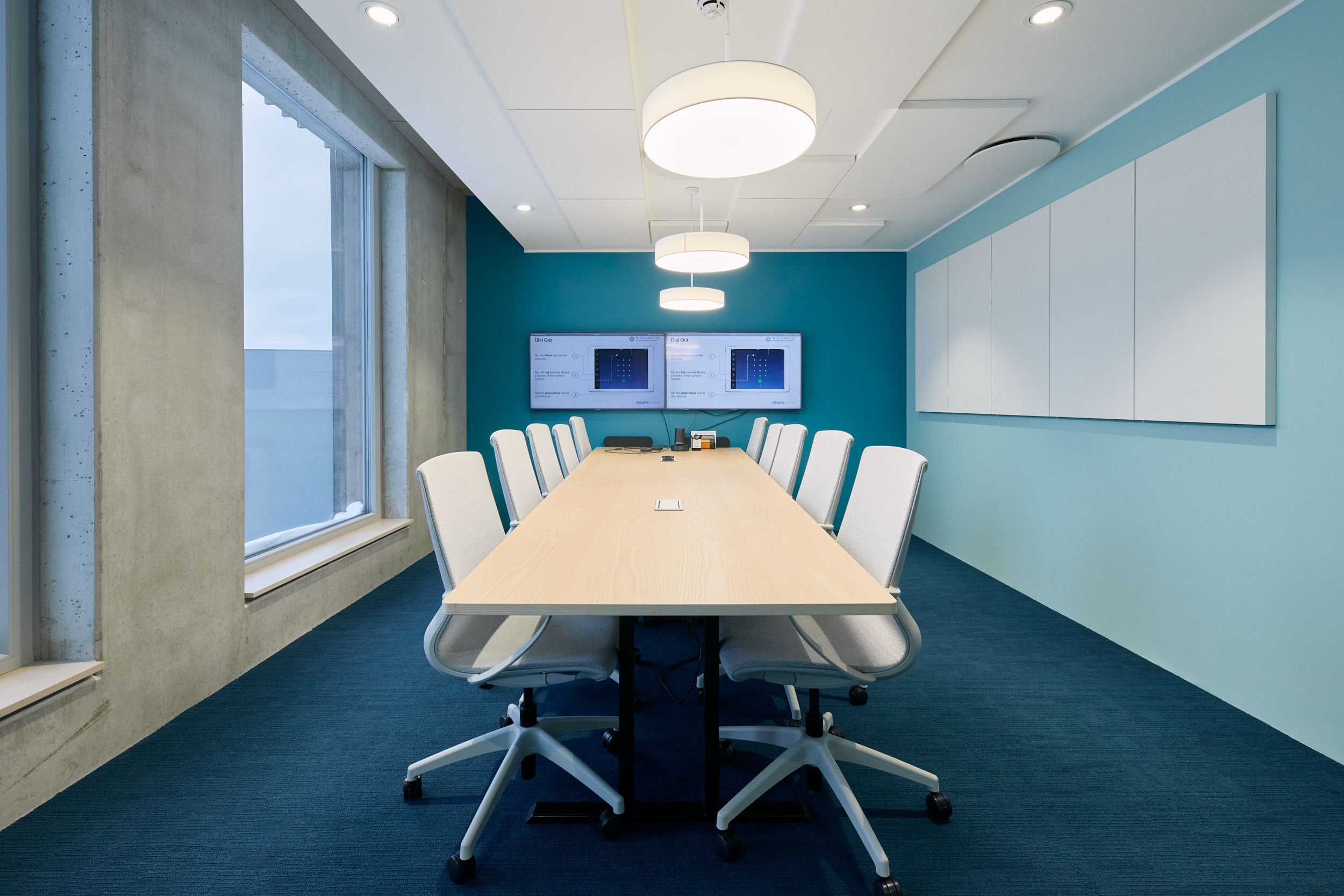